WITHOUT THE MIDDLE CLASS WE ARE DONE. That’s why every politician from Ontario premier Doug Ford to prime minister Justin Trudeau vows to “protect the middle class.” Problem is: their favourite way to do this is to cut the public service. Which is like boring holes in a leaking boat to let the water out.

Ford’s freeze on public service hiring is the worst thing he could do. Public service jobs are what keeps the Ontario economy afloat.

The glory days of manufacturing are long gone: down to providing just 11% of all jobs in Ontario.

All float, no bloat

These days almost one in four jobs in Ontario (24 per cent) are in the public and social services—namely, education services, health care and social assistance, and public administration. Most of these services are provided by governments and public institutions, as well as not-for-profit and charitable organizations.

Equally significant is the fact that this is not because of so-called “government bloat.” In fact, the share of public administration jobs has remained steady at 5% since 1987.

The number of public and social service jobs is important. But the quality of these jobs is even more important. They are Ontario’s last reservoir of middle-class jobs. They are more likely, on average, to provide a middle-class lifestyle comparable to what manufacturing jobs once offered. They provide economic security and stability to communities, as well as families.

Twenty-four percent is the average proportion of public and social sector jobs in Ontario. The percentage is considerably higher in many communities beyond Ontario's biggest cities.

Take Sarnia for example: it is a town on the St. Clair River about 100 km north of Detroit. It once boasted the highest income per capita in Canada, thanks to high-paying jobs in nearby oil refineries. A lot of those jobs are gone. But Sarnia continues to prosper. Now 36% of the jobs in Sarnia are well-paid, middle class public service jobs.

It’s the same in North Bay, Peterborough, Kenora and dozens of other municipalities in the province: many survive and thrive on more than the average of 24% jobs in the public service.

By contrast, in Toronto (proper), the share of public and social services jobs makes up 22 per cent of all jobs in the city—a percentage below the provincial average. 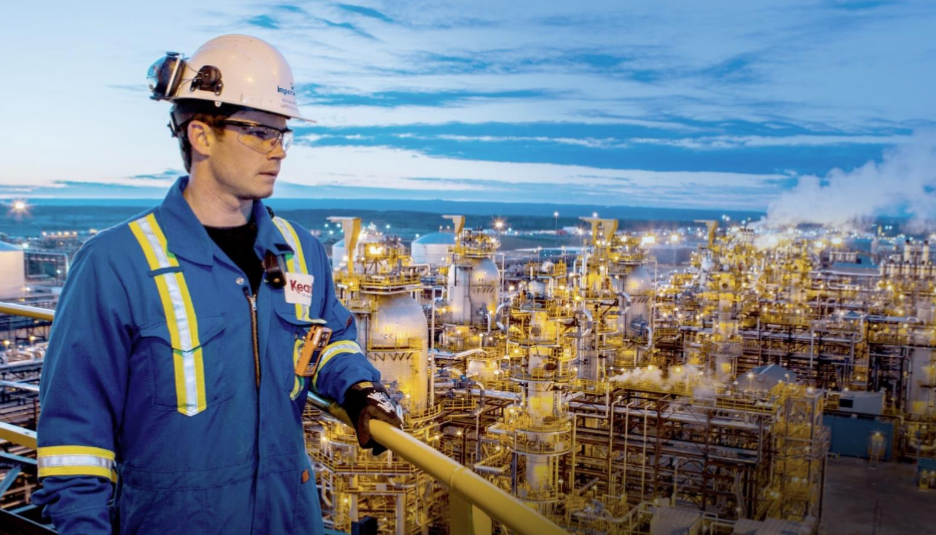 Oil refinery jobs made Sarnia our most middle class city

The devastation caused by a factory shut down is harsh and immediate. The impact of public service cuts is no different—it just takes longer to show up. The many small blows of pubic service cuts bring the same pain in the end.

But when the middle class jobs go the town changes too. Dollar Stores replace the up-scale retailers. Payday loan joints spring up. Empty main street store fronts become eyesores. Folks talk about the “old days” when there were good jobs in town. The children and grandchildren have to move away. That’s what happened to many Ontario towns when middle class manufacturing jobs disappeared.

On top of that, the loss of middle-income public service jobs could well threaten the survival of towns now acting as “regional centres” providing the closest medical centre, the closest high school, the closest employment office, the closest mall. Which are not really that close.

Cuts in public service jobs would put these regional centres on the same path as former industrial towns.

The real bottom line is: Public services aren’t just about helping us get access to good health care, education, and social services. They’re the backbone of the economy in communities all across Ontario.